If an image isn't being uploaded through the image manager, there are a few things that need to be checked:

The image manager may look like it's uploading but the image won't actually be added to the CTA: 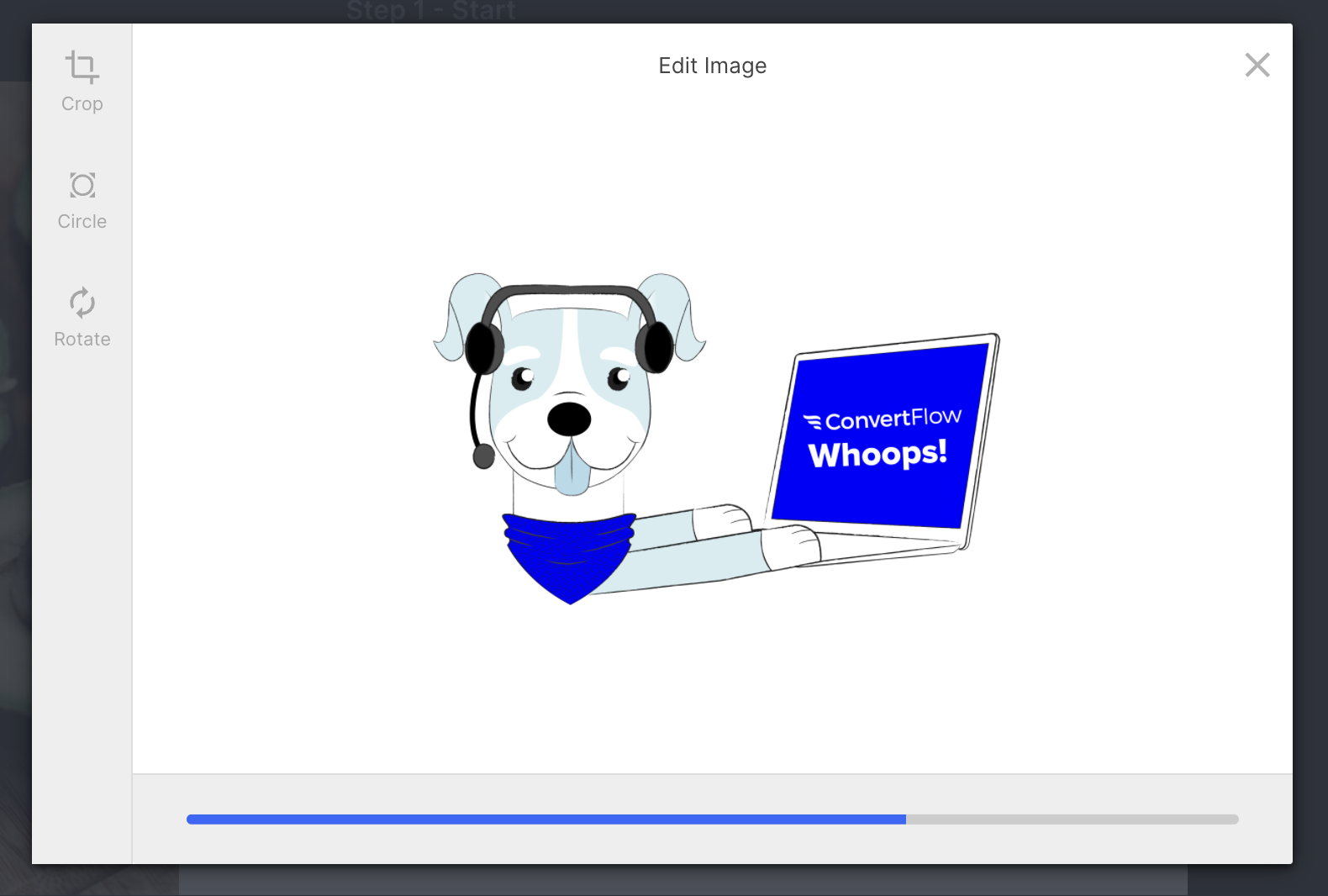